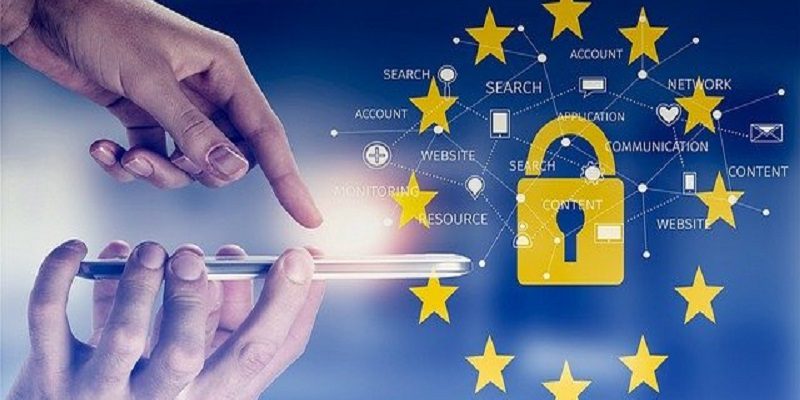 The ADIF (Alliance of Digital India Foundation) on South Korea imposing a fine on Google for $177 mn for blocking Android customization.

Sijo Kuruvilla George, Executive Director – ADIF (Alliance of Digital India Foundation), said, “South Korea is continuing to lead the way in reigning in Google for its anti-competitive practises. The anti-trust regulator, the Korea Fair Trade Commission (KFTC), has found Google guilty of misconduct and imposed a fine of $176.64 million. While the quantum of fine per se will likely not make any dent to the Big Tech giant, the action by the commission is yet another scathing indictment of Google’s conduct and abuse of dominance. The KFTC verdict should have an effect of strengthening and expediting the probe by antitrust regulators against Google in India. Previously, Google was also fined £3.8bn by the EU over Android antitrust violations. Another noteworthy development is that multiple instances of abuse of dominance and anti-competitive behaviour by Google are coming to the fore in nearly all markets that the company operates in. Given Google’s presence and dominance in multiple key markets is tied to the health of the digital and internet economy (search, advertising, browser, smartphone & smartphone OS, app economy, payments etc) it becomes pertinent for the Indian Government, and its key regulatory institutions involved – MeiTY, CCI and RBI – to take note and enact legislative actions for the benefit of our ecosystem and our startups. In the long run, it is not ex post facto fines but proactive and progressive legislative efforts that will nurture and nourish a healthy, innovative and competitive ecosystem.” 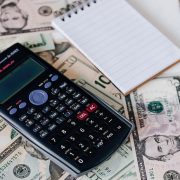 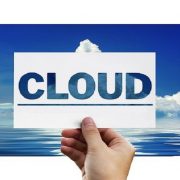 Ahead of the festive season, Amazon India today announced the launch of seller ...
E-Commerce

Rezo.ai, one of the fastest evolving AI-powered startups, is enabling some of India’s ...