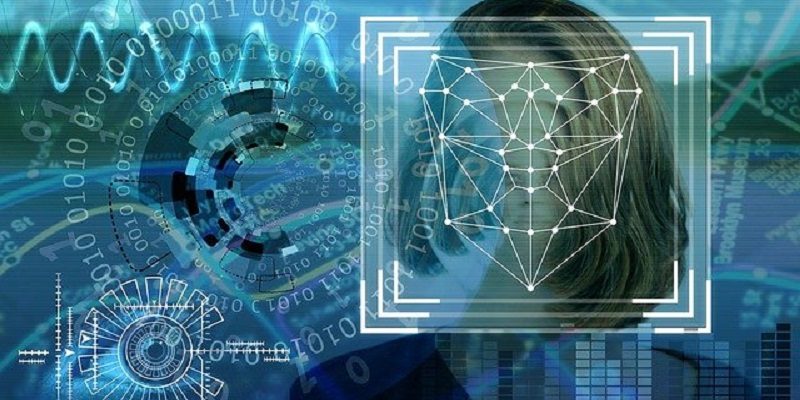 It has been ten years since Project Basecamp, a research project conducted by Digital Bond, who investigated how critical OT devices and protocols were insecure by design. Since then, real-world OT malware including Industroyer, TRITON, Industroyer2 and INCONTROLLER, has been hugely impactful in the abuse of insecure-by-design functionality.

“The rapid expansion of the threat landscape is well documented at this stage. By connecting OT to IoT and IT devices, vulnerabilities that once were seen as insignificant due to their lack of connectivity are now high targets for bad actors.” said Daniel dos Santos, Head of Security Research, Forescout Vedere Labs.  “10 years on from BASECAMP and now ICEFALL, we have a very long way to go to reach the summit of these OT design practices. These types of vulnerabilities, and the proven desire for attackers to exploit them, demonstrate the need for robust, OT-aware network monitoring and deep-packet-inspection (DPI) capabilities.”

Although the impact of each vulnerability is highly dependent on the functionality each device offers, they fall under the following categories:

The vulnerabilities and associated issues disclosed in this report range from persistent insecure-by-design practices in security-certified products to inadequate attempts to fix them.

It is crucial for asset owners to understand how the opaque and proprietary nature of these systems, the suboptimal vulnerability management surrounding them, and the often-false sense of security offered by certifications complicate OT risk management efforts. 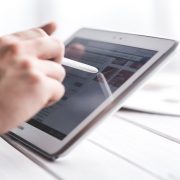 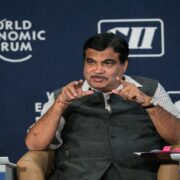 Flexi And Not Fixed Is Hot In Enterprise IT Services