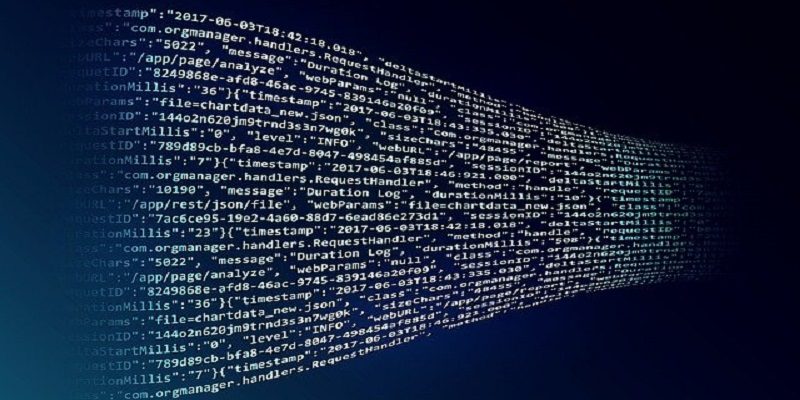 Tsaaro, India’s leading data privacy company which also runs India’s only data privacy institute Tsaaro Academy has come out with its latest report on the state of teenager data security in the internet world. The report is part of a 4 series research paper that includes data security amongst working professionals, kids, old age individuals and finally on teenagers covering the macro aspect of data threat in our human journey.

The report highlights that teens are increasingly sharing personal information on social media sites, a trend that is likely driven by the evolution of the platforms teens use as well as changing norms around sharing. 64% teens admitted to being lenient while doing online transactions believing that the world wide web is 100% secure hence making them an easy prey of phishing. Over 65% of teenagers are unsure or believe that they have been compromised multiple times in the world of internet.

Interestingly, 66% teenagers also believe that there hasn’t been enough done to either educate them or safeguard them against data breach or cyber security. Also, 74% believe that the need for stringent laws is a must for a young country like India.

Akarsh Singh, Founder and CEO of Tsaaro said, “While the research report has brought in some really worrying numbers in the teenager category, there is hope that the kids are willing to adopt secured spaces if guided well. The problem lies in education, the system that is thriving on the internet world is failing to inspire our next generation to be internet secure. We at Tsaaro have a mission to make the world more private than public and we are at task with both our academy as well as consulting vertical and we hope to see rapid mindset changes happening in space.” 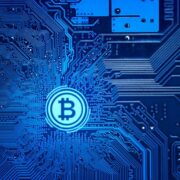 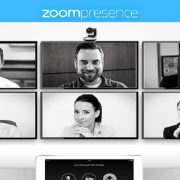 Accenture ties up with Lupin to boost data-driven decision making

ASSOCHAM names Kulmeet Bawa of SAP Indian Subcontinent, as the new Chairman of National Council on IT- ITeS & Digital Commerce

ASSOCHAM (The Associated Chambers of Commerce & Industry of India) has named Kulmeet ...