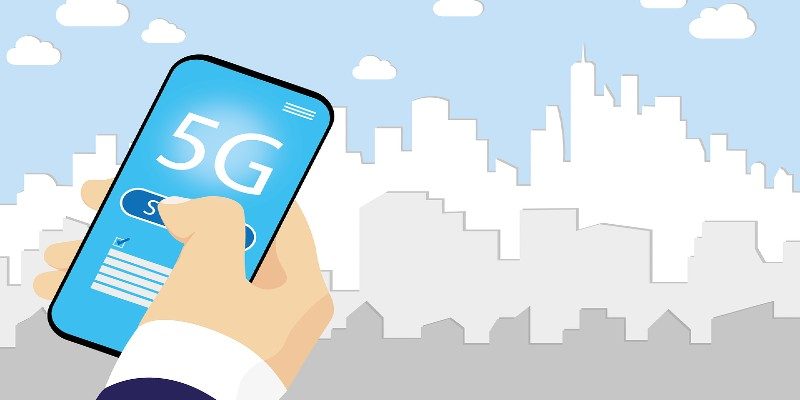 Bharti Airtel and Ericsson have conducted India’s first 5G network demonstration in a rural geography. The demonstration took place in Bhaipur Bramanan village on the outskirts of Delhi/NCR using 5G trial spectrum allocated to Airtel by the Department of Telecom.

The trial showcases the massive potential offered by 5G towards bridging the digital divide by enabling access to high speed broadband through solutions such as enhanced mobile broadband (eMBB) and Fixed Wireless Access (FWA) services.

The highlight of the trial was the demonstration of over 200 Mbps throughput on 3GPP-compliant 5G FWA device at distance of over 10 Km from the site. This translated into an inter-site (between two 5G sites) coverage of approximately 20 kms, thus offering the ability to provide high-speed broadband coverage even in the remotest of geographies. As part of the trial, even a commercially available 3GPP-based 5G smartphone was able to connect to the 5G test network and record 100+ Mbps speeds at a distance of over 10 Km from the site.

The 5G site infrastructure was powered by Ericsson’s 3GPP-compliant 5G radio. The trial was carried out by utilizing the allocated mid-band trial spectrum in 3500MHz band and existing FDD spectrum band. The results of trial demonstrate Airtel’s capability to enable 5G for both capacity and coverage over its existing nationwide 4G infrastructure.

Randeep Singh Sekhon, Airtel CTO says, “Having demonstrated India’s first 5G network and also the first 5G cloud gaming experience, Airtel is proud to have also conducted the nation’s first 5G trial in a rural geography. 5G will be a transformational technology when it comes to delivering broadband coverage to the last mile through use cases like FWA and contribute to a more inclusive digital economy. Airtel will continue to be at the forefront of 5G technology and bring more India relevant use cases through partnerships such as the one with Ericsson.”

Nunzio Mirtillo, Head of Ericsson South east Asia, Oceania and India says, “The technology milestone of extended coverage achieved by Ericsson and Airtel as part of the ongoing 5G trial in India is even more significant since it demonstrates how 5G can ‘connect the unconnected’ in India, enable faster 5G rollout and truly help India realize its ‘Digital India’ vision”. 5G will serve as a socio-economic multiplier for the country. According to an Ericsson study, on an average, a 10 percent increase in the Mobile Broadband adoption ratio causes a 0.8 percent increase in GDP.”

Over the past few months, Bharti Airtel and Ericsson have partnered to demonstrate enhanced speeds of more than 1Gbps on a live 5G network set up at Cyber Hub in Gurgaon using Bharti’s 3500 MHz trial spectrum. Earlier in January this year, the two companies also showcased Ericsson Spectrum Sharing capabilities on a commercially deployed installed base of 1800 MHz liberalized frequencies in Hyderabad to give consumers their first experience of 5G from a live commercial network. 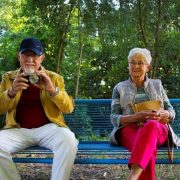 FloBiz, the neobank for growing Indian SMBs, has announced the launch of “Build ...
BFSI

Federal Bank has tied up with institutional debt platform, CredAvenue for the portfolio ...