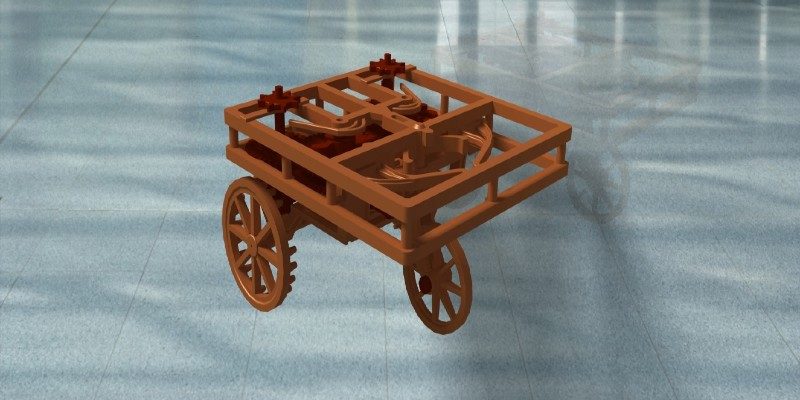 Ayush Agrawal, Atharva Dingore and Kiran Nikwade from India have emerged winners of the “3D Design Challenge” by Dassault Systèmes. The challenge invited individuals to showcase their 3D skills by using Dassault Systèmes’ CATIA, SOLIDWORKS or xDesign applications to accurately create a 3D working model of an invention from Leonardo da Vinci’s codices, in real-life dimensions.

Out of 45 projects, five winners were selected based on how closely their entry replicated the original codex, how well their entry’s 3D modelling and mechanics articulated the movements intended by Leonardo in his original sketch, and how easily their entry could be 3D printed. Each winning project will be 3D printed and featured in “The Inventor,” the new animated film about Leonardo from Jim Capobianco, the Academy Award-nominated writer of the Pixar film “Ratatouille.” The five winners are:

The 45 projects were submitted from countries worldwide including Argentina, Brazil, Canada, France, India, Italy, Pakistan, Turkey, and the U.S. The most popular codex selected was the paddle boat, followed by the cannon, the Archimedes screw, the swing bridge, the roasting jack, the car and the crane. 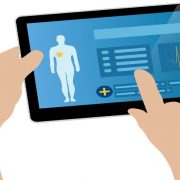 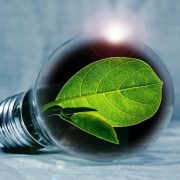 By 2024, a majority of technology products and services will be built by professionals outside the IT function: Gartner