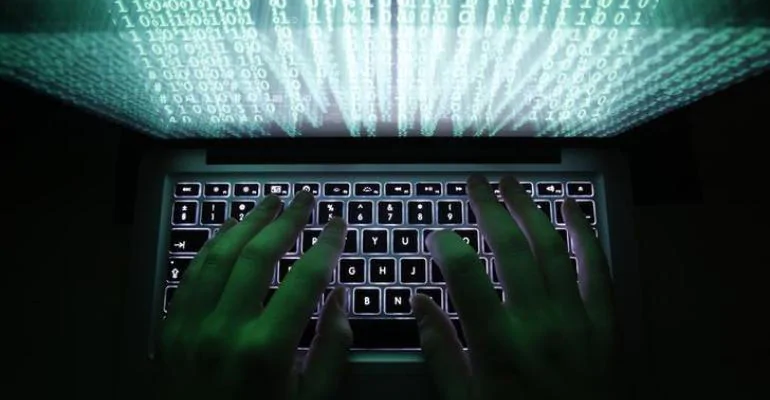 India ranks 15th in the world when it comes to cybersecurity. The number one rank was the least secure and 60 the most, as per a recent study conducted by network, security and privacy services portal Comparitech in 60 countries.

The Study Focussed On Seven Factors

Comparitech comes as a portal which offers information, comparisons and tools across the globe in the technology domain.

While India stood at 15th position when it came to cybersecurity, the country’s performance is still better as compared to its neighbours.

Japan emerged as the most cyber-safe country in the world.

The rankings of the Global Risk Report 2019 released by the World Economic Forum (WEF) this year reflected India had faced the largest data breach in the globe due to “lax cybersecurity protocols”. According to the report this lead to data breach of the Aadhaar IDs of more than 1.1 billion citizens. 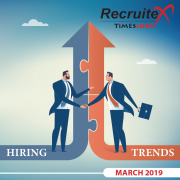 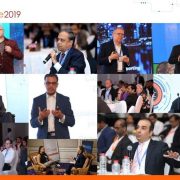 How IoT is transforming cold chain cargo at Bengaluru Airport

How Technology Infrastructure Made its Place in India!