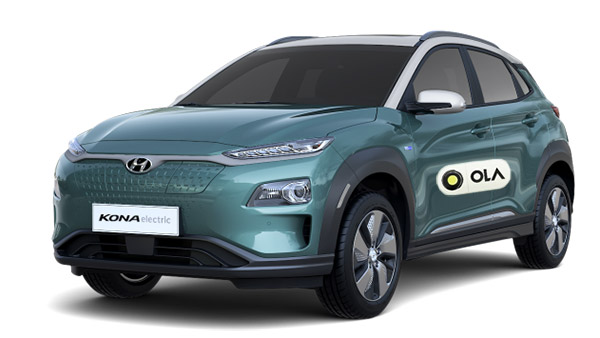 South Korean Automobile giant Hyundai Motors is in advanced talks to infuse $250-300 million in Indian ride-hailing company Ola. Hyundai is expected to garner a 4 per cent stake with this deal, making the valuation of the Ola reach $6 billion.

The deal comes as second investment move from Hyundai in the Indian startup space after it pumped in INR 100 crore in car rental startup Revv in the month of August last year. The deal is expected to finalise by next month as per sources who are observing this development

Automobile giants across the world including General Motors, Ford Motors, Toyota have claimed stakes in ride-hailing firms including Uber and Lyft as they witness dwindling sales.

Hyundai comes as the newest backer for Ola which has already witnessed massive investment from VC giant SoftBank. 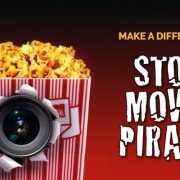 T-Hub announced today the selection of 11 startups for the third edition of ...
Latest News

Hyperlocal Content Platform Knocksense raises bridge round worth $150K from We Founder Circle, Appyhigh, Mumbai Angels and Others

We founder circle, a founder backing founder based early-stage startup investor participated in ...
IT Trends

Automovill, a full-stack mobility start-up has raised an undisclosed amount from Angel Bay. ...