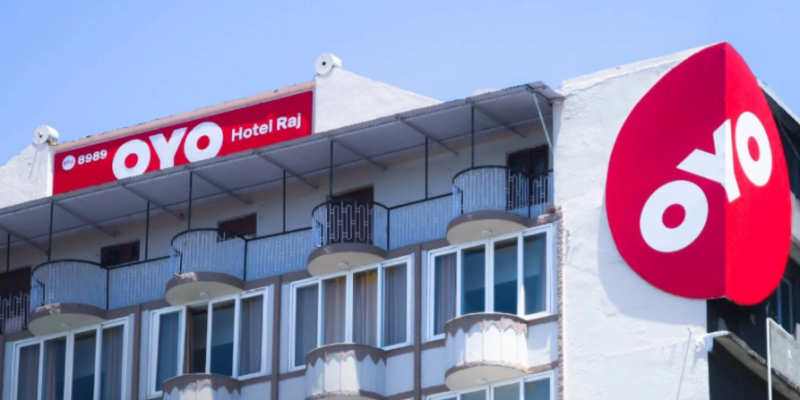 Hospitality giant Airbnb is in advanced talks to invest $100-$200 million Oyo Hotels and Homes as per industry sources.

The investment move comes after Airbnb bough hotel booking application Hotel Tonight for $400 million. If the deal materialises, Airbnb will join the league of big investors in OYO which includes names like Sequoia Capital, SoftBank, Didi Chuxing and Grab which recently made a combined investment of $1 billion in the Gurgaon headquartered firm.

Oyo at present boasts of market valuation of $5 billion. Once arch rivals, now Oyo and Airbnb have realised each other as partners off late.

“If you look at what we do, it is very different from what Oyo does or anyone else for that matter. I think we each have our own approach to the market, and we each have a loyal following, and a sizable following” said Airbnb co-founder and chief strategy officer Nathan Blecharczyk in an interview recently.

Oyo “is working closely with a range of global distribution partners such as Airbnb and other regional and global players. None of these relationships is exclusive in nature.” informed an Oyo spokesperson.

Airbnb entered the India market in the year 2012 and is eyeing to gear up its operations in the country after registering a considerable growth in the number of listings and guests in the year 2018.

The deal could balloon Airbnb’s inventory of 45000 listings in the country as Oyo at present boasts of 8700 plus buildings and 173,000 rooms under its kitty in India.

Airbnb will also leverage Oyo’s growing presence in China, a country which the latter firm refers as its second home market. Oyo at present operates 5,000 hotels and 260,000 rooms spread across 280 cities in China. 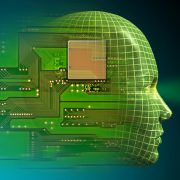 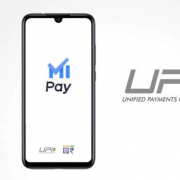 Linode has launched Rise, a startup program built to give bootstrapped and venture ...