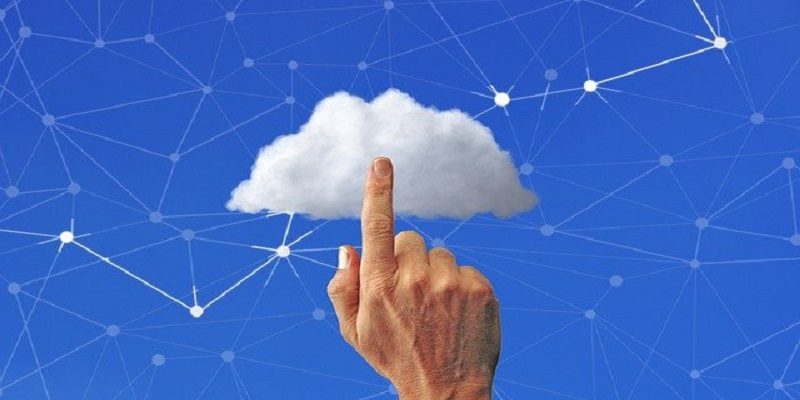 Linode recently announced the expansion of its data center operations in Mumbai, India. The expansion gives Linode a 200% increase in capacity and will sustain the company’s momentum around customer acquisition and new service launches through 2023.

Linode has seen customer growth in the region double throughout the pandemic, driven by demand for core compute and storage infrastructure services, as well as the introduction of new services such as managed Kubernetes and GPU instances. The demand surge resulted in surplus capacity being filled in less than half the time Linode had predicted.

According to Gartner, end-user spending on public cloud services in India will total US$4.4 billion in 2021, growing at a 31.4% rate compared to 2020. India is the second-largest and fastest-growing cloud services market in Asia Pacific, trailing only China. Linode’s growth is outpacing this trend.

“Entrepreneurs, SMEs, and larger enterprises in India have shown remarkable resilience to the adversity caused by the pandemic,” said Blair Lyon, Vice President of Cloud Experience at Linode. “Our customers in India and around the world trust us to provide cloud infrastructure to support their rapid shift to digital-first business models and look to us to give them an alternative to the complexity and cost of larger hyperscale providers.”

Linode’s Mumbai data center uses the company’s latest server builds and Next Generation Network (NGN) and connects directly to Linode’s global fiber backbone, allowing them to reduce latency, improve performance, and maintain data sovereignty by running workloads closer to home. Unlike other public cloud providers, Linode makes its cloud services available at the same low, flat, and transparent price in India as they are in every other region in which Linode operates. 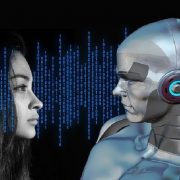 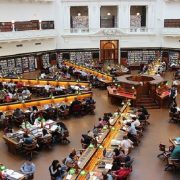 Dassault Systèmes announced that National Aerospace Laboratories (NAL), a constituent of Council of ...
IT Trends

Capgemini launches “Sustainable IT” to reduce IT carbon footprint