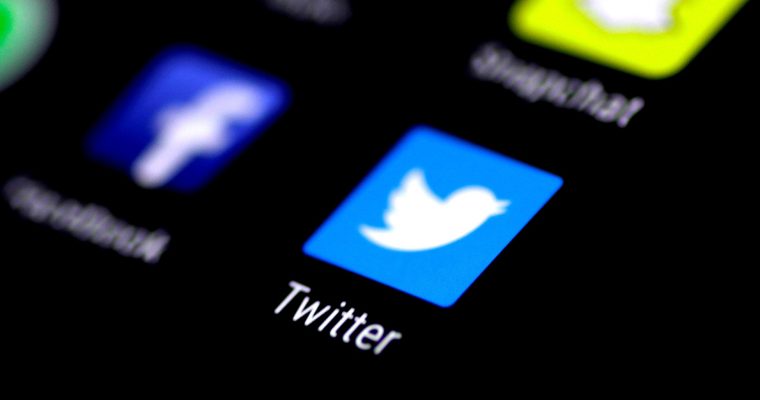 The Government of India has directed Social media platforms to ensure that their services are not misused by rogue elements. The directive comes after the centre asked Google and Youtube to remove videos of Wing commander Abhinandan Varthaman.

‘’Google complied immediately with the government directive, said Union Minister for Electronics and Information Technology Ravi Shankar Prasad. The Ministry of Electronics and Information Technology (MeitY) had asked Google and YouTube to get rid of 11 specific video links saying that it has the potential to incite public order and peace in the country.

Meity in a notice has also asked Google to make sure that such videos are disabled and a compliance report is shared with the ministry.

“We comply with valid legal requests from authorities wherever possible, consistent with our longstanding policy and act quickly to remove such material,” a Google spokesperson said in a statement”.“Data on government requests to remove content from Google services is updated periodically in our transparency report.”

“We are appealing to social media companies. India is a democracy. We respect freedom of press and expression. We are an important centre for social media activities. In the light of the developments,, the platforms should not be wily nilly exploited to weaken the morale of the country,” said Ravi Shankar Prasad. “We expect them to take care of that”. 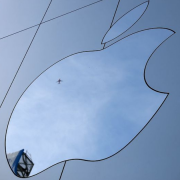 Acer India and Dixon Technologies have partnered for the manufacturing of laptops at ...

The government should come up with simpler policies on broad norms for foreign ...
Digital India

Aimed at fostering the growth of India’s software product and startup sector, The National Association ...