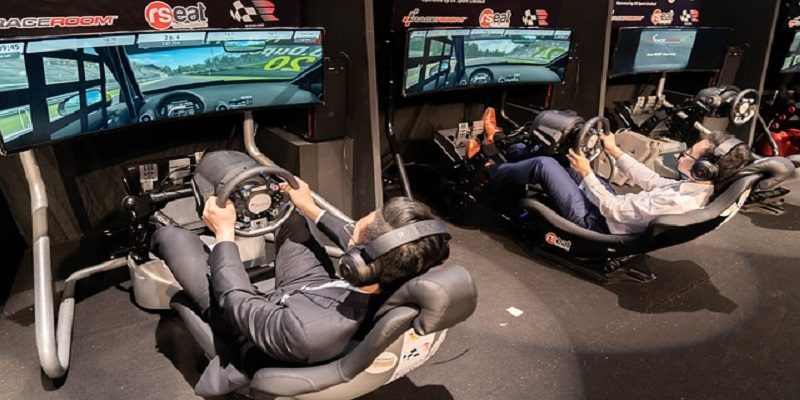 Share Share
India’s largest game tech company, WinZO, visited over 30 campuses for hiring across technology, animation &amp; design, and business roles this year. So far, the company has rolled out 50 offers and expects to roll out about 30 more by the end of the placement season. Through campus hiring, the Company plans to double its team strength to scale WinZO’s presence in global markets. This comes during the ongoing economic downturn where most of the reputed tech and gaming companies in India and globally have undertaken severe cost cutting measures driven primarily via headcount reduction.
“Since our inception, we have scaled our team in a diligent and sustainable way. We are the leanest team in the Indian startup ecosystem for a company of our size as we want to grow the venture with strong business fundamentals,” says Paavan Nanda, Co-founder, WinZO.
2022 is the second year for WinZO to run its flagship National Level Scholarship program called B.O.S.S (Battle of Super Scholar) in IIM Ahmedabad, IIM Bangalore, IIM Calcutta, and IIM Lucknow. As a part of
this program, WinZO focuses on democratising entrepreneurship in the country giving deeper insights to the next generation of leaders on building tech-led ventures in India to cater to the global markets. WinZO B.O.S.S, winners were given rewards worth Rs 50 lakhs and 30 pre placement offers were rolled out in these campuses. PPO holders forfeited their campus placement offers from big international conglomerates and chose to be part of WinZO’s mission. For technology and design roles, the company visited leading technology institutions of the country including campuses of IIT Delhi, IIT Bombay, IIT Kanpur, IIT Madras, IIT Kharagpur, BITS Pilani, IIT BHU, IIIT Delhi, IIIT Allahabad, NIT Kurukshetra, IIT Guwahati, DTU, NSIT, and NID Ahmedabad. Over the years WinZO’s technology team has built proprietary technology such as the real time game server that is at par with the game engine of a large global technology company. Today, this server is used as a technology platform by over 50 global gaming studios and developers. WinZO is deeply focused on getting the technology talent to build technology and computing infrastructure, data science, and machine learning that can form the next generation of export products coming out of the country in line with the government’s Animation, Visual Effects, Gaming and Comic (AVGC) task force’s objectives.
Besides campus hiring, WinZO has been aggressively hiring experienced professionals. The company has currently set up a dedicated team to organize the evaluation of the talent that have been affected by the recent lay-offs by the major tech companies across the world on priority. The company has created indirect employment of over 90,000 including regional influencers for engaging and educating the masses about WinZO and translation of content in 12 Indian languages.
“In our previous venture ZO Rooms &amp; Zostel, due to unforeseen circumstances, we had to outplace our talented team members because of business circumstances. We called many consumer tech founders
requesting them to consider our talent first in their hiring process. The entire consumer tech industry came together and absorbed our team within 90 days with at least a 30% hike. Towards the end of this drive, most employees had multiple offers. As founders who once made decisions that did not stand well in a changing market, we have decided that at WinZO, every time there are offers withdrawn on campus, or a company was impacted, we will reach out to the campus and the founders to absorb the talent to the extent possible. Many of our team members were once affected by the unfortunate downturn in some or the other companies and have helped us build the company to this scale. We are fortunate to have them building by our side,” says Paavan Nanda.
India Gaming is a $10 billion opportunity over the next five years. With 15 billion annual installs, India already has the highest mobile game downloads in the world, way ahead of the #2 i.e. China which stands at 6.1 billion downloads per year. It is growing at a whopping 38% CAGR. WinZO already has 100 million registered users and experiences over four billion micro-transactions per month. It has raised $100 million from Griffin Gaming Partners, Makers Fund, Courtside Ventures, Kalaari Capital, among
others.
Previous Post 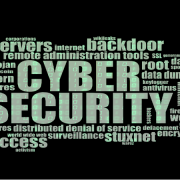 4 CISO perspectives on the future of cybersecurity 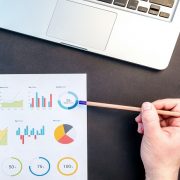 By 2024, 60% of Finance Organizations Will Seek Composable Finance Applications in New Technology Investments

Whether you’re an admin at a major company or launching a startup from ...
Latest News

Red Hat and Oracle announced a multi-stage alliance to offer customers a greater ...

MPL, one of the world’s largest mobile and skill gaming platforms has banned ...
Games