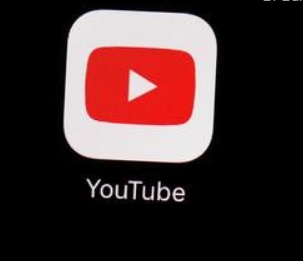 India’s music streaming industry has a new entrant, YouTube Music which will offer consumers with access to songs, albums, playlists as well as music videos over the web and its mobile applications via monthly subscription service.

The individual subscriptions for the service are priced at INR 99 per month whereas family subscriptions come with a price tag of INR 149 for a month. Paid subscribers will also get additional features including offline playback and advertisement free music experience.

The launch of Youtube Music comes days after Spotify announced its India operations. Youtube will also have to battle incumbent players like Gaana, JioSaavn, Hungama etc. besides Spotify to tap the potential of this growing segment. The online music streaming industry in India is poised to surpass $273 million by March 2020 as per predictions by Deloitte.

As per a report by EY-FICCI, about 250 million users in India accessed music on Youtube in the year 2018 and the platform contributed 40 per cent of the digital revenues for labels.

”We have spent a lot of effort creating the official artist channels, that allows the artists to have direct access to their consumers. They could create their shelves and deploy the community tab which gives them access for social interactions. I believe the future is all around direct to consumer and the power of artists and labels to find and build their audience. We are the only platform that can do both social interaction as well as commerce, where the labels and the artists actually have their direct access to their fans” said Lyor Cohen, Global Head of Music, YouTube 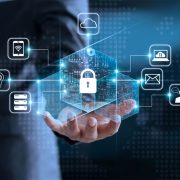 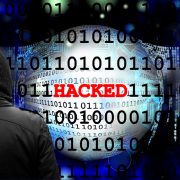 T-Hub announced today the selection of 11 startups for the third edition of ...
Latest News