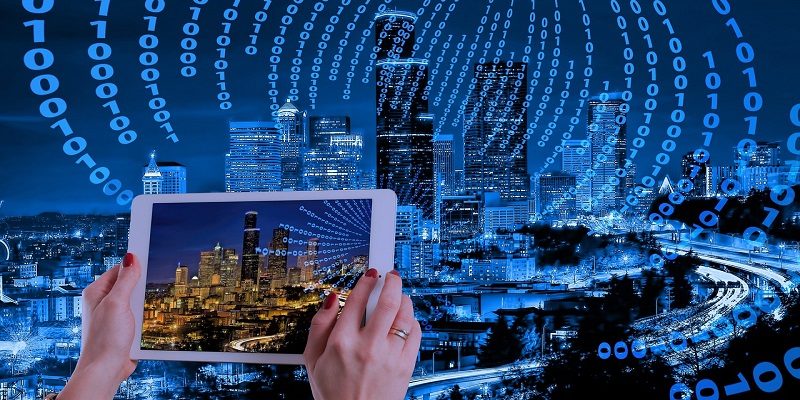 As on 12 November 2021, the Central Government has released ₹ 27,235 crore to States/Union Territories for their Smart Cities.

Out of 1,910 projects worth ₹ 58,880 crore that were part of the Smart City Proposals (SCPs) of Smart Cities selected in Round-1, 1,768 projects (93%) worth ₹ 47,006 crore (80%) have either been completed or are under implementation. The period of implementation of SCM has been extended up to June 2023 and all Round-I cities are expected to complete their projects within the stipulated time.

This information was given by the Minister of State in the Ministry of Housing and Urban Affairs, Shri Kaushal Kishore, in a written reply in the Rajya Sabha. 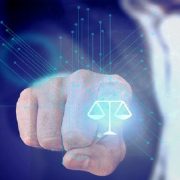 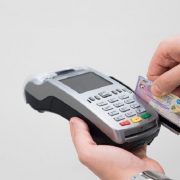 In 2022, cybercriminals will find new opportunities in Deepfakes, Cryptocurrency and Mobile Wallets