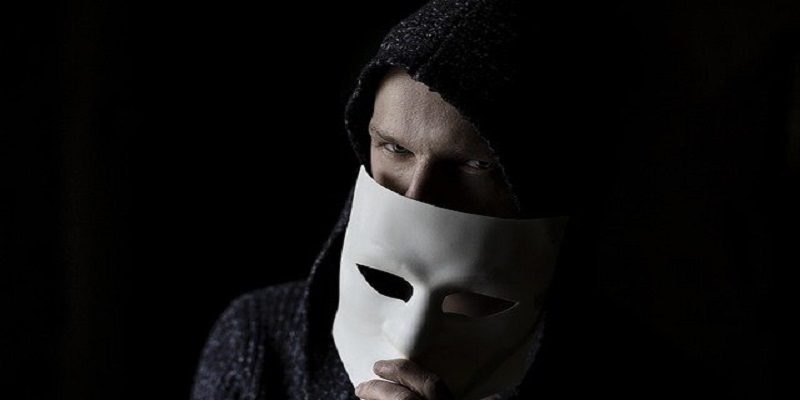 Deloitte Touche Tohmatsu India LLP (DTTILLP), in association with the Institute of Directors (IOD), released  a survey – “Corporate fraud and misconduct: Role of Independent Directors”, the findings of which reflect that around 63 percent IDs believe fraud cases will rise in the next two years.

These sentiments are primarily due to large-scale remote working arrangements and cash flow crunch, leading to business considerations and sustainability of operations taking priority over other matters.

Other interesting observations include:

* Cybercrimes (23.90 percent) and financial statement fraud (20.96) to be amongst the most likely frauds to be experienced in the near future.

* Around 36 percent IDs believe that organisations should focus on fraud prevention techniques to improve their FRM framework and minimise fraud risk.

* Around 75 percent IDs believe that they could play a significant role in preventing, detecting, and responding to fraud.

* Around 54 percent IDs indicated the need to be better equipped to discharge their duties, which included specific trainings on Fraud Risk Management (FRM).

* Around 57 percent IDs responded that their board had established an effective FRM framework; however, around 22 percent IDs indicated the need to increase awareness amongst employees on ethics, integrity, and reporting fraud or misconduct issues to improve the FRM framework.

* Around 48 percent IDs suggested that their organisations had a well-defined and clear incident response protocol to ensure swift actions upon fraud detection and its reporting.

“The survey findings reflect that fraud is no longer a phrase which is taboo. Our survey results brought to the forefront that IDs are ready to be part of a board that has previously experienced/reported fraud. However, the need is for IDs to invest time and efforts in increasing the in-depth understanding of fraud risks for them to play a meaningful role in ensuring robust corporate governance. Additionally, the results also highlight the need for organisations to critically evaluate the effectiveness of the existing fraud risk management framework in light of a rapidly changing business environment”, said Nikhil Bedi, Partner and Leader, Forensic, Financial Advisory, DTTILLP.

“Although there are multiple priorities for those charged with corporate governance, given the current economic climate, it is likely that some organisations may seek to focus on prioritising sustainability of operations over other matters. Under such circumstances, IDs need to act with the highest standards of vigilance and prudence”, said Rohit Goel, Partner, Forensic, Financial Advisory, DTTILLP.

“Over the years, the role of IDs has been evolving and enhancing, and regulators are placing increasing dependence on the vital role of IDs in good governance. IDs are chairing or are members in a majority of board committees, including the Internal Audit Committee. In the survey, IDs have shown keenness to take on a greater role in being an effective deterrent to fraud, mismanagement, and lapses in corporate governance. Of course, we will need to suitably prepare them for this additional role”, said Lt. Gen. J. S. Ahluwalia, PVSM (Retd.) – President, IOD 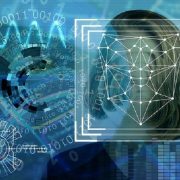 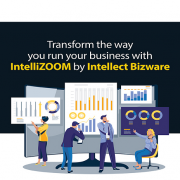