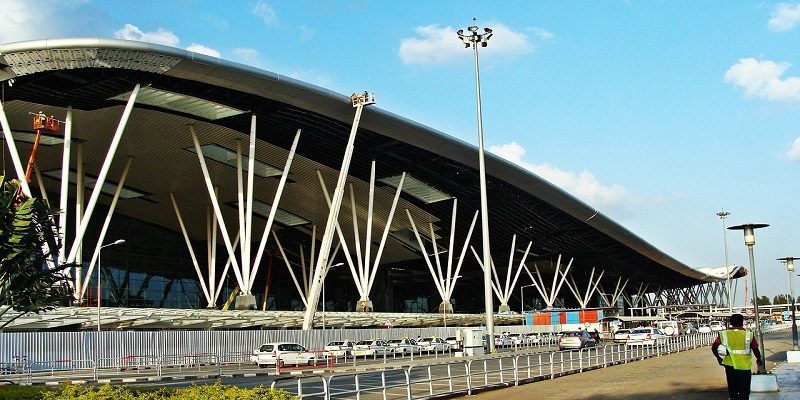 As coronavirus drives the accelerated adoption of fintech products and services, the new data shows there have been higher levels of fintech VC investment than ever before this year. San Francisco led the worldwide list for fintech VC investment with $7.2bn, while London stood second at $5.3bn and New York third with $5.2bn. European fintech firms also raised a record $13.9bn, up 51% on full year 2020 investment levels. London was at the heart of this growth, with its fintech firms accounting for over a third of all European fintech funding.

The new research also shows that India ranked fourth globally for fintech VC investment so far this year, with Indian-based fintech companies receiving $2.3 billion in the first six months of 2021, up from $1.5bn in January to June 2020. The US ranked first with $26.3bn, followed by the UK at $5.7bn and Germany at $2.4bn.

The bumper start to the year for VC funding sees the UK capital further cement its position as a global fintech hub, with investors pumping $5.3bn into London-based fintech companies – an increase on all previous full year investment figures for London’s fintech sector and over 2.5 times more VC investment than any other European city.

Some of London’s most successful fintech companies have also recently announced expansion plans into the Indian market, including fintech unicorn Revolut and London futurecorn (a company with a value of between $250m and $1bn which is on the path to unicorn success) Tide.

Hemin Bharucha, Country Director, India at London & Partners said: “It is fantastic to see both Bengaluru and London among the top global cities for fintech VC investment. The pandemic has forced us to reinvent the wheel and focus on technology to connect and transact digitally when physical borders have been shut. We are also seeing increasing opportunities for fintech collaboration between India and London, with several London-based fintech companies choosing to expand into the India market. We look forward to supporting more Indian fintech companies to expand to London, as well as helping London-based fintech firms to enter the Indian market.”

Oliver Prill, Tide CEO said: “Since launching in 2017, Tide has been working hard to revolutionize how small businesses manage their financial admin. We’ve benefitted hugely from being part of one of the world’s leading fintech hubs in London and the significant growth we have seen in the UK has allowed us to look to expand internationally, with India being our first international market. Tide recognizes the ambitions of both the UK and Indian Governments to build India-UK bilateral relationships with an enhanced economic partnership and sees SMEs as being crucial to economic growth in both nations. As well as continuing to grow and serve businesses in the UK, we are committed to serving India’s 64 million, and growing, SME sector, helping to unleash the true potential of Indian small businesses by helping them to save time (and money) on their financial admin.”

The research was released to coincide with Fintech Week London starting next Monday, bringing together leading fintech companies, financial institutions, decision makers and investors to discuss topics including digital identity, open banking, and the next big things in fintech. While payments remain the largest fintech subsector globally, Insurtech and Cryptocurrency and Decentralized Finance (DeFi) also saw a strong start to 2021. Insurtech firms have seen a surge in VC funding over the last few years, with global investment increasing by 373% between 2016 and 2020. In the first six months of 2021, insurtech companies received $10.2bn VC investment globally, over three times the investment in January to June in 2020 and 2019.

As the world continues to tackle the climate crisis, there are signs of early growth of a new generation of fintechs focused on green impact, offering environmentally-friendly alternatives to fight climate change. While the green fintech ecosystem is still young, the latest research shows there was an initial acceleration of VC investment into green fintech companies in 2019, followed by 50% growth in 2020. 2021 funding into green fintech companies is also expected to surpass 2020 for both deals count and deal value 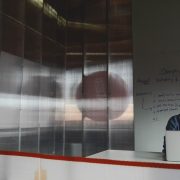 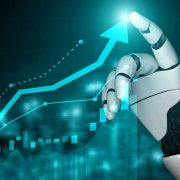 Kyndryl has announced a new agreement with Stellantis to provide technology services and ...

“India is among the fastest growing fintech markets in the world with a ...
BFSI