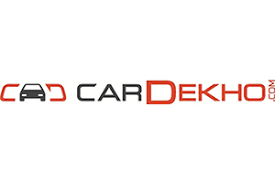 Heavy traffic is generally considered an anathema to cars;unless, of course, one is talking about the traffic on India’s leading online automobile marketplace CarDekho.com. In a report released by its parent company, GirnarSoft, CarDekho.com, and its affiliate portals ZigWheels.com, BikeDekho.com and Gaadi.com have smashed all records by registering nearly 33 million user sessions in the month of October. The sessions were initiated by over 22 million unique users who leveraged the group’s diverse inventory to search for the most tailored automobile solutions.

eflected the increased visitor traffic on GirnarSoft’s automotive portals, which recorded a growth of nearly 50 percent over previous year’s traffic numbers. The report also highlighted a remarkable growth of 25.37% over the previous month for CarDekho.com, and 48% versus last year same month, firmly establishing it as the platform of choice for Indian automobile buyers.

Speaking on the findings, Amit Jain CEO and Co-founder, CarDekho.com, commented, “The trend report highlights CarDekho.com’s position as the leading online automobile marketplace in the country. The Indian users have faith in our services offerings, which is reflected in the numbers that choose to visit our portal to leverage our services. Needless to say, this extraordinary show of faith will only serve to further strengthen our commitment and will drive us onwards to provide the highest quality service to our users.”

The impact made by increased smartphone adoption and mobile internet penetration on the traffic numbers could also be clearly gauged from the report. CarDekho.com mobile app saw the highest traffic with more than 8.7 million user sessions employed to browse through the portal’s assorted collection of cars, followed by WAP with over 6 million visitor sessions. The group as a whole also saw a jump of 212 percent in the mobile traffic as compared to the traffic data from October 2014. 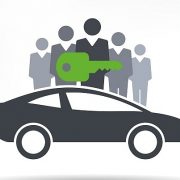 Ola Signs MoU With the State of Rajasthan 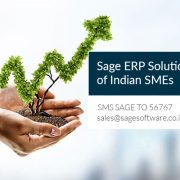 Saankhya Labs, a wireless communication and semiconductor solutions company. Ahead of the Union ...
AI

In a development that marks the next big shift in enterprise automation in ...