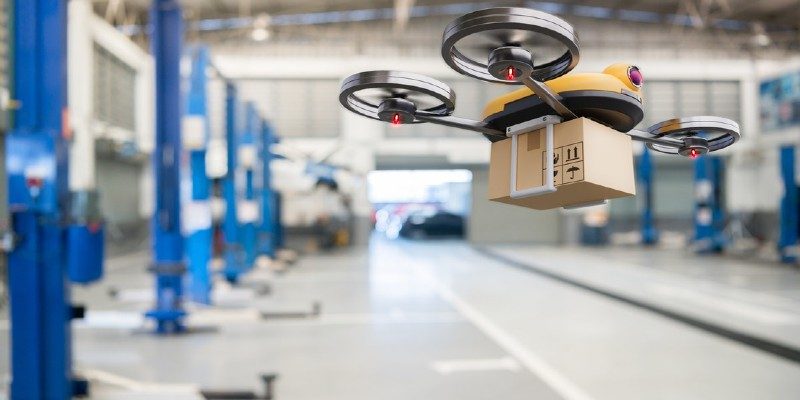 DRDO has developed anti-drone system to neutralize enemy drone attack. The Indigenous Drone Technology is capable of counter attacks including detection, Soft Kill (for jamming the communication links of Drone) and Hard Kill (Laser based hard kill to destroy the Drone) of enemy Drones. The System is already demonstrated to Armed Services and other internal security agencies.

This information was given by Raksha Rajya Mantri Shri Ajay Bhatt in a written reply to Shrimati Keshari Devi Patel and Shri Kanakmal Katarain Lok Sabha. 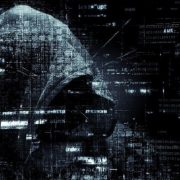 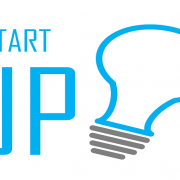 52,391 entities recognized as startups in India

Cropin launches AI Labs; To bring predictive intelligence to every acre of the world’s cultivable land

India and Germany have agreed to work together with focus on Artificial Intelligence ...
AI