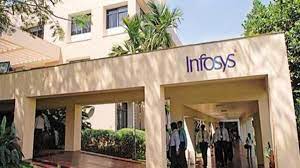 IT major Infosys will declare its second quarter profit on Tuesday. This will be the principal set of profit after previous CEO Vishal Sikka surrendered and prime supporter Nandan Nilekani returned as executive of the organization.

Prior, Infosys had given October 13, 2017 as the provisional date for declaring the money related outcomes for the September quarter in its profit discharge for the principal quarter.

Be that as it may, on September 5, the firm in a discharge to the BSE said it

While multiple short-term tactics like share buyback, employees salary hikes and active client conversations can be expected to ensure stability, it is the concrete guidance that needs most focus and work, Gogia added.
“While visibility on the new CEO announcement is important, we at Greyhound believe Infosys board must also offer concrete guidance on the company’s stand on some of the initiatives that were launched in Vishal’s term, steps being taken to ensure development of mid-management and reduce senior level exists and most importantly reforms that are either already being executed or planned to ensure zero governance issues in the future,” Gogia said.

As per an analyst of a banking investment firm, who did not wished to be named due to business reason, told PTI that as per their research, investors will focus on changes in Infosys digital and growth strategy, demand environment across verticals it operates specially financial services and progress on automation and artificial intelligence which gathered pace under Sikka’s regime.
The firm expects Infosys to cut constant currency revenue growth guidance for current fiscal from 6.5-8.5 per cent to around 6-7 per cent.
The company had posted 1.3 per cent increase in net profit to Rs 3,483 crore for the June quarter, helped by client wins in key markets, and raised its annual US dollar revenue outlook. Its revenue grew 1.7 per cent to Rs 17,078 crore in the first quarter of 2017-18 as against Rs 16,782 crore in the year-ago period. 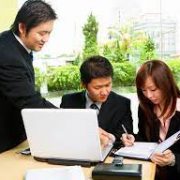 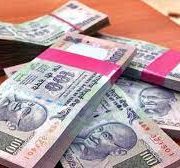