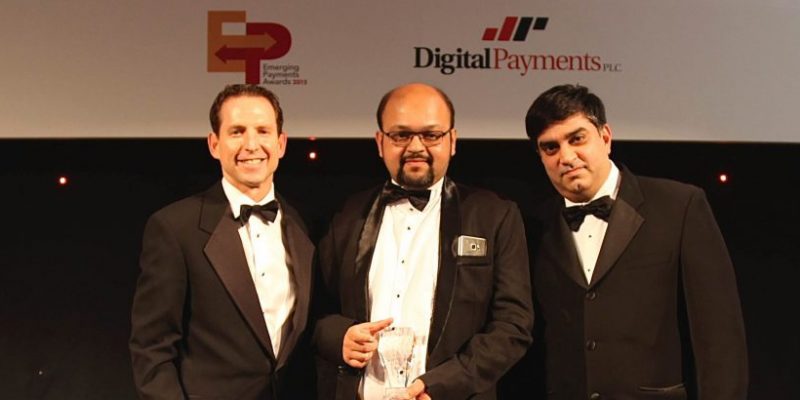 What makes the award win especially significant is that there was stiff competition from major m-wallet brands such as Cashcloud, MasterCard’s MasterPass and Tuxedo Money Solutions, who made it to the final round. The Emerging Payments Awards is a part of Prepaid Awards Ltd, a company registered in England & Wales.

Speaking on the award, Shashank Joshi, Managing Director, MMPL, said, “We’re delighted to receive this award for the second year in a row. The win is especially significant because there were bigger and more renown entries in our category for ‘Best Wallet’ of which four were nominated in the final round. We were the eventual winners. It indeed is a great start to the festive season for the MoneyOnMobile team.” 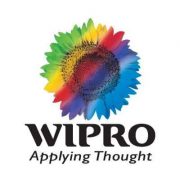 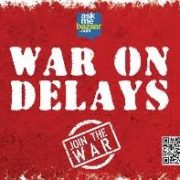 Cyber adversaries know that one small IoT sensor can provide entry into a ...
Latest News

This festive season the leading real estate developers in India to roll out ...
Digital India