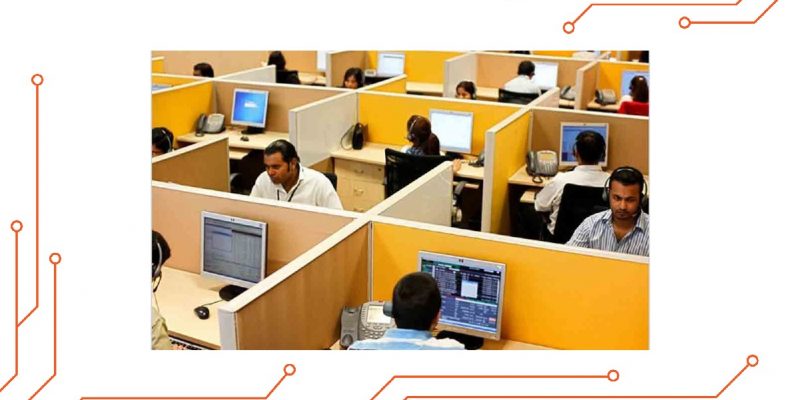 The online tech community, TechGig has released the findings of its survey titled ‘Best Companies to Work For’. This survey was conducted to understand the perception of IT professionals about the factors which help in making a firm, the ‘Best Company to Work For’.

The findings give credence to the fact that innovation is the need of the hour, not just to gain competitive advantages, but also to retain employees. Most respondents (44%) in this survey said they would like to work on projects that give them an opportunity to innovate over other factors like the project longevity or having a good project manager.

The survey also explored if India’s IT professionals are happy with the learning and development avenues provided by their company. The survey findings revealed that learning opportunities mattered more to respondents as compared to other aspects like unpaid overtime and delay in salary.

The lack of learning opportunities was also cited as the single biggest reason for employee dissatisfaction by the IT professionals. Not just in identifying flaws, the TechGig survey also solicited opinion on how any ordinary company can transition to become a ‘Best Company’.

What makes a company an ‘employer of choice’?

TechGig asked IT professionals about the most important missing element that would come in the way of their company being termed as a ‘Best Company’. Any IT company that is not innovation-focussed and people-focussed is set to be a loser in the race to becoming the ‘Best Company’, reveals the survey findings.

Most respondents – about 31% – said that they would prefer projects that give them opportunities to learn and improve. The second highest votes (23%) went in favour of companies who have a well-established career path for their employees.

Companies that strive towards ensuring a good work-life balance for their employees were also perceived as ‘Best Companies’ by the survey takers. In this regard, 36% of respondents mentioned the need for sports and recreational facilities and 34% voted for good transportation facilities as a must-have in a ‘Best Company’.

In an ageing world, India has one of the youngest population dominated by the millennials and Gen Z workers. TechGig survey findings reveal that pursuing an archaic model of governance over this young workforce will not yield rich dividends. Employees prefer self-regulation over strict rules at workplaces.

The survey findings show that an overwhelming majority of 97% survey takers want freedom from a set dress code, 88% want freedom in deciding how they will use the internet and 80% want flexible work hours instead of fixed working hours.

“TechGig Code Gladiators has always been a platform where some of the best IT companies get to see the brightest coding talent in action. I’m thrilled to note that there’s been a phenomenal response to Code Gladiators 2019 where we have registered an all-time high number of registrations. I feel this is also the right time to release the survey findings on ‘Best Companies to Work For’ which is a good indicator on how companies can reshape policies and make it a conducive work environment for today’s young workforce”, said Sanjay Goyal, Business Head, TimesJobs and TechGig. 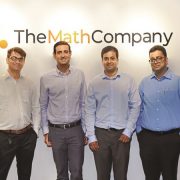 TheMathCompany to Expand Its Global Presence With Funding From Arihant Patni 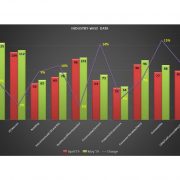 NITI Aayog today released the report ‘Designing the Future of Dispute Resolution: The ODR ...
IT Trends

Yotta Infrastructure announced that it will commence construction of two more data centers ...
IT Trends