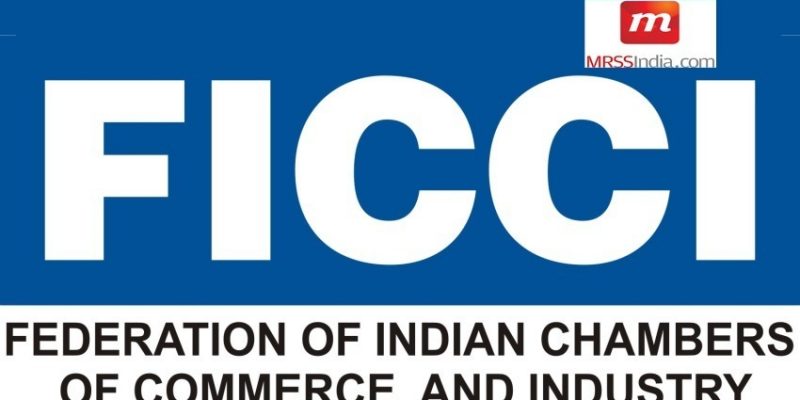 The research paper launched at the three day conference showcases India’s relative position in the Inbound MICE map of the world and also focuses on the initiatives taken up by the Central and State Governments across the country to encash this high growth, high potential growth engine.

India already has a host of locations which are well acclaimed MICE destinations. The physical and peripheral infrastructure has already geared up or is in the final stage of completion. A few more destinations have also been conceived off, represents the report. Looking at this potential, Ministry of Tourism has established the India Convention Promotion Bureau (ICPB) under its’ aegis along with well-known industry experts. This is aimed in promoting India as a destination for MICE Tourism. The Bureau participates in travel conferences and also organizes roadshows both at domestic as well as international locations to formalize the concept.

As a knowledge partner Mr. Raj Sharma, Chairman, MRSS India Ltd. said, “As a knowledge partner, It was a great platform offered by FICCI having International buyers and Indian sellers under one roof discussing MICE opportunities and challenges. As a market research company a, we do a lot of research in tourism space in India and Internationally. India is one nation which is yet to tap the potential of huge MICE businesses. INDIA INBOUND MICE TOURISM, White Paper by FICCI and MRSS India not only provides data and analyses but also has offered five point suggestions to the MICE industry to be positively impacted ” 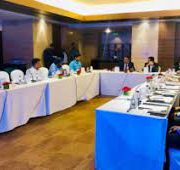 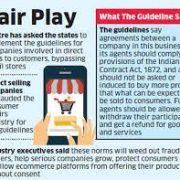 This Diwali, Slonkit helps parents to gift “Good Money Habits” to their children