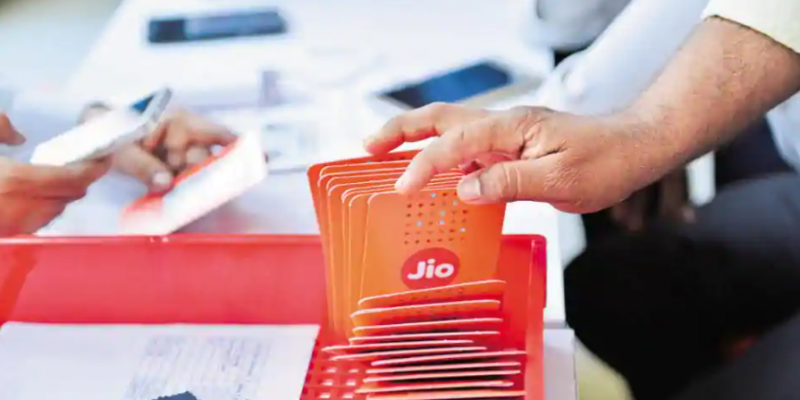 The usage of Reliance Jio SIM cards for voice calls surged in the year 2018 as per a UBS report.

A survey performed across 13 cities of the country reflected that Airtel’s usage as the primary data SIM spiked to 95 percent during the December-January period as against 83 per cent in March-April 2018. 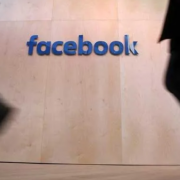 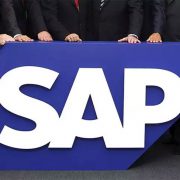 Most Indian employees want to work in these companies